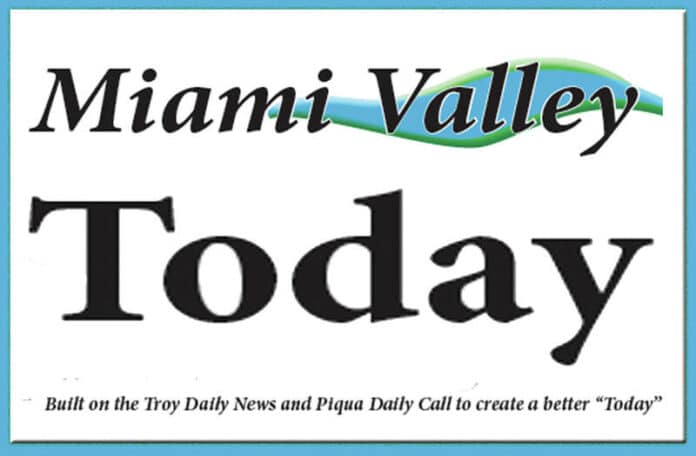 TROY — Troy Police have released the name of a Dayton man who lost his life in a two-vehicle crash in Troy on Friday, Nov. 18.

Chief Shawn McKinney said that the victim, Joseph Bailey, 58, died when a vehicle in which he was a passenger crossed left of center and struck on oncoming commercial van, head-on on South Market Street.

Bailey’s wife was transported to Miami Valley Hospital by CareFlight where she is described as being in “stable’ condition.

Two other occupants in the vehicle have since been released from the hospital.

The driver of the delivery truck was not seriously injured.

The crash remains under investigation by Troy police.

UVMC earns ‘A’ from Leapfrog Group