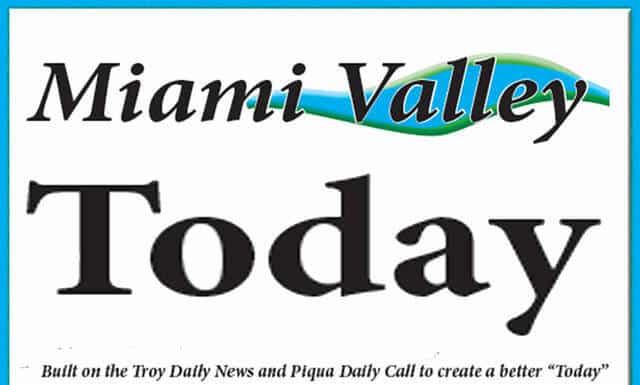 TROY — The Miami County Board of Elections returned to the topic of mandating COVID-19 vaccinations for its staff and poll workers during its regular meeting on Wednesday.

Laura Bruns, director of the Miami County Board of Elections, said after the news broke last month on their discussion, “We did receive a number of calls from poll workers.” She said there were well over 25 poll workers who said they would not work the polls on Election Day if they were required to be vaccinated against COVID-19. A typical Election Day requires approximately 350 poll workers.

“There were both parties represented in those phone calls,” Bruns said, explaining this was an issue with both Republican and Democratic poll workers. She added a number of the poll workers who said they would not work were voting location managers, which are tough positions to fill.

Board member Rob Long said he looked at the election official manual published by the Ohio Secretary of State, as well as the Ohio Revised Code, and he did not believe the board would have the authority to require vaccinations.

“I believe we do not have the statutory authority to mandate vaccinations for poll workers,” Long said. “That’s my interpretation.” Long added that while he is an attorney, he is not the legal counsel for the board, so the board could seek a legal opinion on this topic.

Bruns added exemptions to the vaccinations would add another complication.

The board decided to reach out to the Miami County Prosecutor’s Office for an opinion on a vaccination mandate.

Members of the public spoke at the end of meeting, each asking the board not to require vaccinations.

Paul Reece of Piqua asked the board to leave the decision to be vaccinated up to the individual.

“I did come up here tonight because I would like the board to abandon this altogether,” said Linda Eres of Tipp City.

Geri Ryan of Piqua said she is a poll worker and that this would influence her decision to continue to be a poll worker in the future.

Also during its meeting, the board discussed two possible new locations for the board’s office, including space at the Sherwood Shopping Center and space at the Troy Business Park.

The board also authorized contracting with ElectionIQ to print ballots for the May 3 primary election.