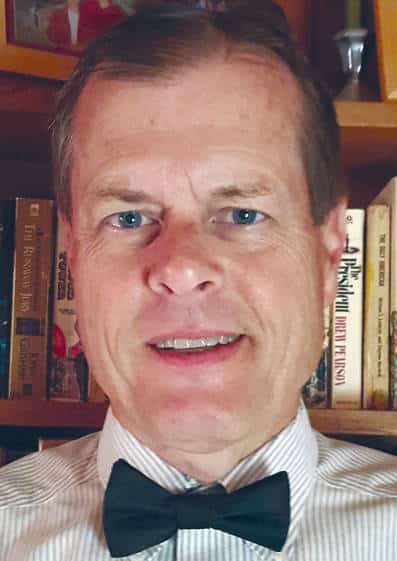 My grandson and granddaughter are spending a few weeks here in Troy. They are from Denver, so Ohio is like a strange, exotic land to them. There are some things about Ohio they have trouble figuring out.

Speaking of plants, they always have to make a green adjustment when they come to Ohio (at least when they come in the summer). Denver is mostly brown with a few scraggly trees. Ohio is, as my grandson says, so green! There’s green everywhere you look. I told him he can thank the humidity for that.

Which brings us to another difference: water. There is hardly any water in Denver. In fact, the entire western part of the U.S. is pretty much drying up. Because of this, they think Lake Erie is just about the coolest thing they’ve ever seen. When we were making plans for their visit, they insisted that they had to go back to Lake Erie.

So we spent a few days in Vermilion, two blocks from the lake and one block from the candy store and ice cream store. As far as my grandkids were concerned, it was the perfect location. Beach, candy, ice cream, repeat. It was like being in kid Nirvana.

One morning, it was windy and a little cool but we had to go to the beach, anyway. We were the only ones there. Our own private beach! They thought it was the greatest thing in the world.

We did have the misfortune of visiting Vermilion during the annual Fish Festival, which is kind of like the Strawberry Festival but with fish instead of strawberries. Generally speaking, strawberries smell a lot better than fish. They did have a cool night-time parade featuring boats with Christmas lights coming from Lake Erie up the Vermilion River. If only we had the world’s 11th largest lake next door we could do something like that during the Strawberry Festival.

I know Lake Erie is the world’s 11th largest lake (just behind Great Slave Lake and just ahead of Lake Winnipeg) because the kids made us look it up, along with a million other things about Ohio, Lake Erie, mayflies, lighthouses and various other pertinent subjects. My grandchildren know more about Ohio than most Ohioans.

Here’s something to remember about a nine-year-old and a seven-year-old: they never stop, except to eat, which happens every other hour. It’s like a vacation marathon keeping up with them. It seemed like this was a lot easier when my own children were that age – but then again, I was 35 years younger myself, which may have something to do with my current state of total exhaustion.

But it’s worth it. They’re heading back west and I’ll have the rest of the summer to recover – and I get to do it in Ohio, which according to my grandchildren is about the coolest place ever.