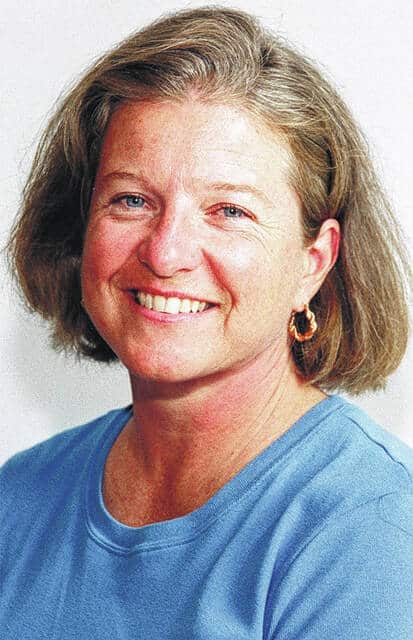 Back in the olden days when someone had to get up out of a chair to change the television station, there used to be a game show called “Password.” The genial, bespectacled host would ride herd on a pair of celebrities. Two contestants would try to get a word in edgewise, giving and receiving clues in order to figure out the secret word. Compared to the shenanigans of today’s Kardashians (which would be a great name for a rock band), “Password” was nearly Victorian in its innocence and reticence. Please note “Innocence and Reticence” would not be a great name for a rock band.

In 2022, however, “password” has taken on a far more ominous meaning than it did when the biggest risk was getting somebody like Charo for your clue-giving celebrity. Charo’s grasp on the American idiom was shaky at best, but not nearly as shaky as her trademark exclamation, “Coochee coochee” accompanied by hip gyrations that registered on the Richter scale. The whole spectacle was made even more nerve-wracking by the fact that Charo always wore skin-tight hip-hugging white pants that defied both the laws of gravity and the laws of fabric stitching strength at every turn. And there were a lot of turns. On reflection, it is possible Kim Kardashian is the love child of Charo and a player to be named later.

The computer, as all we Luddites can tell you, has replaced the family hearth as the center of all fellowship, learning, and, if you leave it plugged in long enough with a lithium ion battery, warmth. Since there is no Eden without an attendant serpent, the widespread use of the computer has spawned a whole new tier of crooks. In a foolhardy attempt to thwart these dishonest brigands, passwords are now required to accomplish even the simplest things on the computer. But there are only a rapidly diminishing number of simple things.

Passwords used to be one of them. We users (Isn’t that interesting? Computer-philes are referred to as users, just like heroin addicts) were instructed to use a five- or six-character word that would give us access to the wonder that is email. It took the hackers approximately ten point three seconds to figure out every six-character word in the universe. Soon thereafter, we all became aware of the sheer number of Namibian princes who needed so desperately to get a little cash out of the country. Who knew?

We are reminded, endlessly, eternally, and everlastingly, to use hard-to-decipher passwords. We are reminded, relentlessly, repeatedly, and religiously, not to use the same passwords for all our accounts. We are further reminded, constantly, conscientiously, and conclusively, never—upon pain of being hacked—never to write these passwords down. On, you know, something as low-tech as a piece of paper. Which brings me to my main complaint. Well, one of my main complaints. My complaints about computers have headings (“Things I Hate About My Computer”)and under-headings (“Things I Really Hate About My Computer”), and sub-paragraphs (“Things My Computer Apparently Hates About Me”).

So then we had to start putting in numbers and capital letters and at least one of the symbols that appear above the numbers on a keyboard. Five or six characters were no longer adequate. Passwords had to be seven, eight, nine, ten characters long. And we were graded on our efforts. A little graph would pop up, indicating the strength of the password just entered. It wouldn’t surprise me if the more advanced computers would chortle at you if you tried to enter your anniversary date or the name of your oldest kid. Unless you had the foresight to name your oldest kid “GH567&$!m2.”

An appreciation for Ohio’s spring