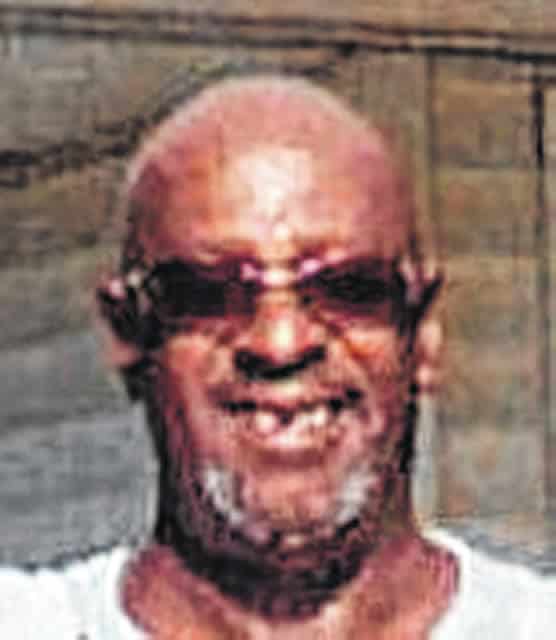 Ricky graduated from Russia High School in 1976 and was a roofer for 20 years. He was a member of Greater Love Missionary Baptist Church in Piqua. Ricky enjoyed fishing, playing pool, and he was an avid Cleveland Browns fan.

Memorial contributions may be made to Ohio’s Hospice of Dayton, 324 Wilmington Avenue, Dayton, Ohio 45420. Condolences can be expressed to the family at www.melcher-sowers.com.