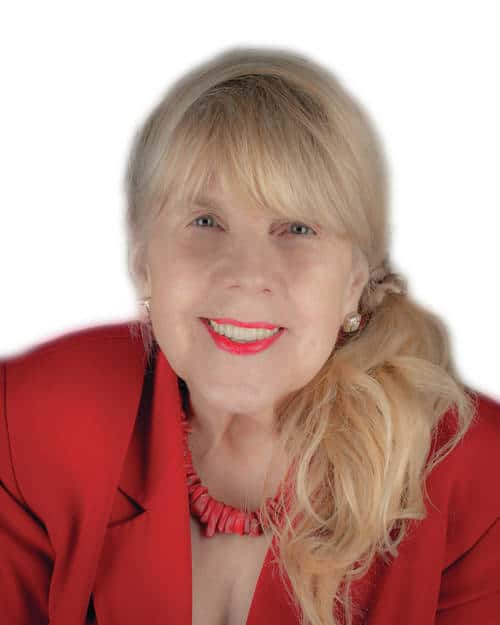 I subscribe to two newspapers daily, a local one and the Dayton Daily News. I’ve attempted to get the New York Times delivered with some reliability, but have discovered that’s not possible in Piqua, Ohio. Both my husband and I prefer print versions that we can hold in our hands, and we prefer to receive the paper early each day so that we can be informed. Of course, we get news from other sources such as television; however, we despise the repetition on television as well as the endless interpretations/commentaries. And when an event occurs that demands we have more information before the print newspapers arrive, I go online. We also subscribe to two news magazines weekly.

I was taught early on that some newspapers are more reliable than others, and when I lived in California and read the Orange County Register and the Orange County edition of the Los Angeles Times, I regularly saw the differences in the political slants on the same stories.

Newspapers have always been criticized by the American public and demonized by politicians. They are having difficult financial times as some dailies are now weeklies while others have folded altogether. Additionally, large corporations have been buying newspapers and reducing staff, and the remaining staff often overloaded with responsibilities.

The first multi-page newspaper published in what was to become the United States was titled “Publick Occurrences Both Forreign and Domestick” and was promptly shut down by the then-Colonial government after a single Sept. 21, 1690, issue. Cited for the closure was “doubtful and uncertain Reports.” The content included material on the alleged sex life of Louis XIV, which was certain to garner attention, as well as information on smallpox, a murder, and Native Americans, both Christianized farmers and POWs who were executed.

We are once again in the middle of great unrest and division of opinions, but this is not new. As we fought for independence from Great Britain, there were Loyalists and American Patriots. And the Civil War tore this nation apart in ways that left injuries still unhealed. Many today fear for our democracy as evil is afoot, some in the halls of Congress where behaviors occur that are objectionable to many of us.

Even as we want to be informed, most of us have jobs, family responsibilities, work to do in our communities, and it’s obvious that we can’t go to our state capitols and D. C. to monitor what is going on with our government. We have elected representatives who, we hope, are carrying out the will of the people even as we observe issues we believed had been settled become unraveled in spite of majority opinion among Americans. We’re willing to spend an hour or so each day becoming apprized of what is going on locally, in our states, and in our nation, but we depend on ready access to newspapers and other media sources whether the pressing issues are infant formula, the war in Ukraine, climate change, gas prices, interest rates, the stock market, tainted water supplies or the paving of roads and repair of bridges in our immediate neighborhoods.

Those of us who write for newspapers, and I’ve been doing it for years now, were asked to respond to the 2022 Survey of Journalists conducted by the Pew Foundation earlier this year. According to the results of the study, words that relate to “struggling” and “chaos” were commonly used by respondents with the following concerns: “the future of press freedom, widespread misinformation, and politically like-minded people getting news from the same sources.”

The journalists (71%) reported that “made-up news and information is a very big problem for the country,” and 42% said “they have been harassed or threatened by someone outside their own organization in the past year.”

In conclusion, I believe that facts are facts. When I observe politicians lying on television or when I read statements that some have made which I know to be lies with few objections coming from members of their own political parties, I am concerned for this county, for democracy.

In conclusion, if you have time and are inclined to do so, please send letters to your local newspapers and/or call the offices of the persons who are making up “news/information,” i.e., telling lies, and express your disdain.