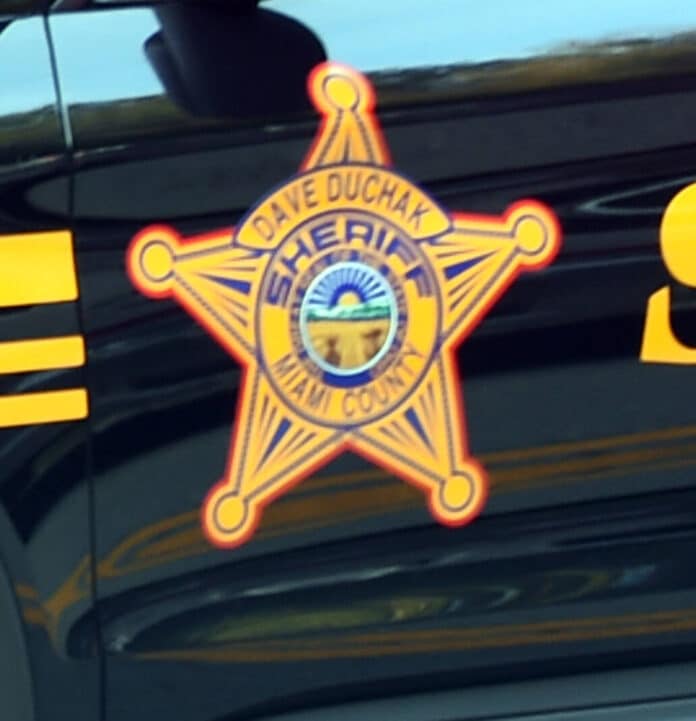 According to the Miami County Sheriff’s Office, Kevin Dulceak was pronounced dead on the scene by Tipp City medics when they responded to the crash that occurred Friday, Aug. 26, at 10:15 p.m.

The investigation revealed Dulceak was driving reckless as he was traveling westbound on Ginghamsburg-Fredrick Road and when he pulled from the stop sign in the 2900 block was doing “burn outs.” His vehicle rolled over and went into the ditch.

Dulceak’s passenger Michael Stankus, 20, of Tipp City, was able to walk away from the crash and did not need to be transported to the hospital.

Alcohol is suspected to be a factor in the crash, the sheriff’s office said.

Another season winding down