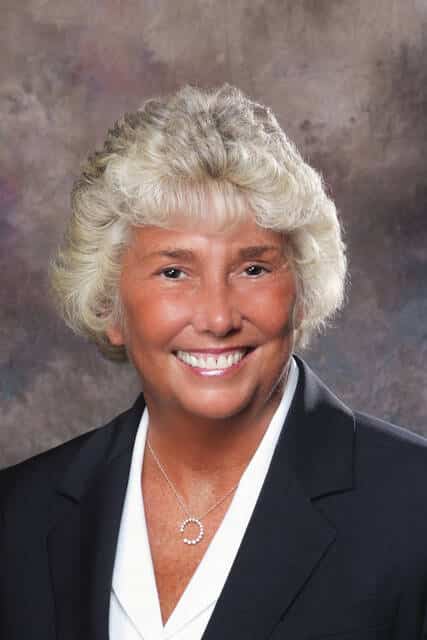 Have you ever wondered how and when “real estate” became a national industry, and buyers and sellers began to seek professional representation? You may be surprised to find that real estate’s modern history began about a century ago. Those early days have affected home ownership ever since.

Back in the 1920s, Herbert Hoover pushed the idea that home ownership was the foundation of democracy. He and others helped to professionalize and standardize the practice of building and selling homes.

It wasn’t until the Great Depression, however, that the government really got involved with the National Housing Act of 1934. Critical to the act was the introduction of mortgage insurance and putting established practices into law.

After these policy changes, large numbers of middle-income families began buying homes. Before then, only the wealthy and upper working class could afford such a purchase, and usually they would buy homes without a mortgage.

Now we can apply our modern perspective and imagine how things might be changing in our current economy. All buyers want the security of owning a home. Owning a home makes more sense now than ever, as a secure place to live and as an investment. But great care must be taken to make good decisions. Trust a professional real estate agent to protect your best interests.