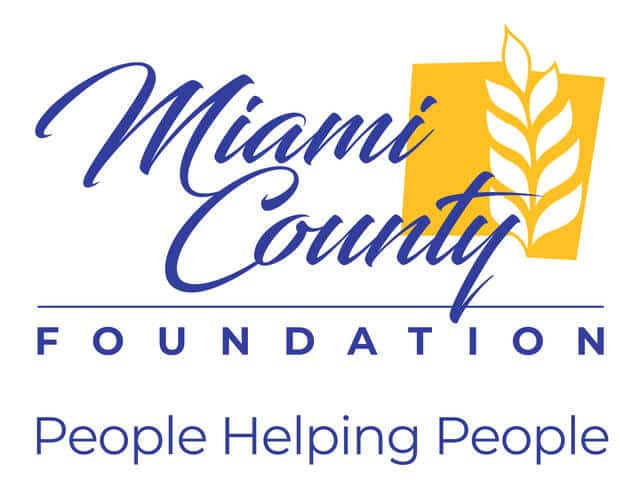 PIQUA — The Miami County Foundation welcomes three new members to its board of directors.

Christy Butera is a licensed civil engineer for the city of Troy and has been in public employment for more than 20 years, having worked previously for the cities of Tipp City and Xenia. She prides herself in the positive relationships she has built and developed with local business owners, developers, contractors and residents throughout her career, making her transition into this relationship-oriented service role a familiar fit. Christy is a University of Dayton and 2021 Leadership Troy graduate. She resides in Tipp City with her husband, Scott, and her sons, Zach and Logan.

Shane Carter was born and raised in Troy. He earned his bachelor’s degree in business management from the University of Wisconsin, where he received a scholarship to play football. In 2011, he became the executive director of Lincoln Community Center. In 2020, he directed the successful completion of a multi-million-dollar campaign that renovated and expanded the center. His experience with the capital project recently led to him becoming a grant review committee member for Miami County Foundation’s capital requests. Carter takes pride in creating a community where everyone can thrive, and he focuses on giving back to those who can benefit from his experiences. He lives in Troy with his wife, Rachel, and two young daughters.

Erin Johnston formerly served as treasurer of the Overfield School’s board of trustees, which in 2015, led her to her current employment as finance lead of the school. As a CPA who previously practiced in public accounting, she brings a strong sense of professionalism, business knowledge, and administration. Johnston has a bachelor’s degree in psychology from the University of Dayton and a master’s degree in accountancy from Wright State University. She and her husband, TJ, reside in Troy and have two children.

Johnston noted, “Having had the privilege of accepting past grant awards on behalf of organizations I represented, I can appreciate first-hand the meaningful work that Miami County Foundation does for our community. It is impossible to be present at a Miami County Foundation award ceremony and not be equally humbled and inspired by the incredible people in Miami County who are working for so many important and positively impactful causes. The foundation continuously makes funds accessible to support these organizations and schools. Being a part of this circle of giving, I truly feel that I am in a room of ‘People Helping People.’”

At an October board meeting, Michael Moore, PhD, was unanimously elected as president for a two-year term. Moore shared, “In the years that I have been fortunate to work with the foundation, I’ve been a witness to the amazing impact that it has had on the people, organizations and communities of Miami County. It has been an honor to serve with the other members of the board and to be nominated as president. I look forward to working with this team to continue to grow the good work being done by Miami County Foundation.” Moore is the assistant superintendent of Troy City Schools.