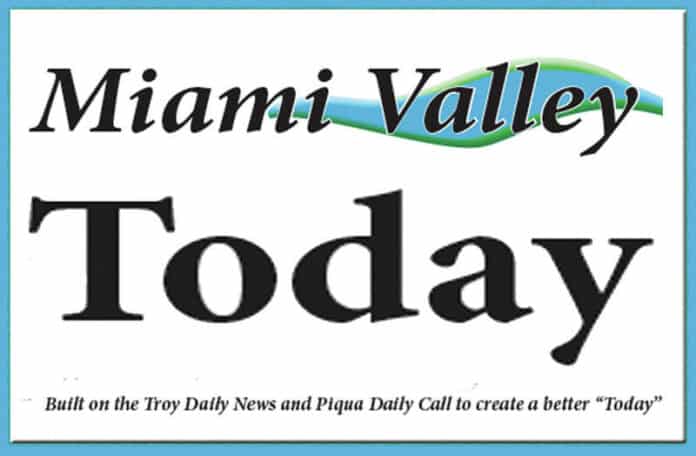 The Lady Trojans, the sixth seed in the D-I sectional, blasted four home runs in the win.

Briana Lavender was 3-for-4 with a double, a home run and two RBIs.

Welbaum pitched a one-hitter, striking out 13.

Kaela May had a double and Emma Davis had a triple.

Anna Quinn pitched an 11-hitter, striking out two and walking one.

Kyleigh Kirby had a big game at the plate, going 3-for-4 with a double, two home runs and seven RBIs.

She pitched a three-hitter, striking out six and walking four.

Kayly Fetters was 2-for-4 and Madison Maxson was 3-for-4 with two doubles and four RBIs.

Allie Sheen was 2-for-4 with a double and two RBIs for Bethel.

BRADFORD — The Bradford softball team picked up a non-conference win over Milton-Union Monday.

Zoe Brewer was 3-for-4 with three RBIs, Austy Miller had a triple and two RBIs and Nylani Beireis was 2-for-4 with a double.

Remi Harleman had three RBIs, Alexis Barhorst was 2-for-2 and Izzy Hamilton was 3-for-3.

Beireis and Hamilton combined on a two-hitter with three strikeouts.

Jenna Booher was 2-for-2 with a home run for Milton-Union.