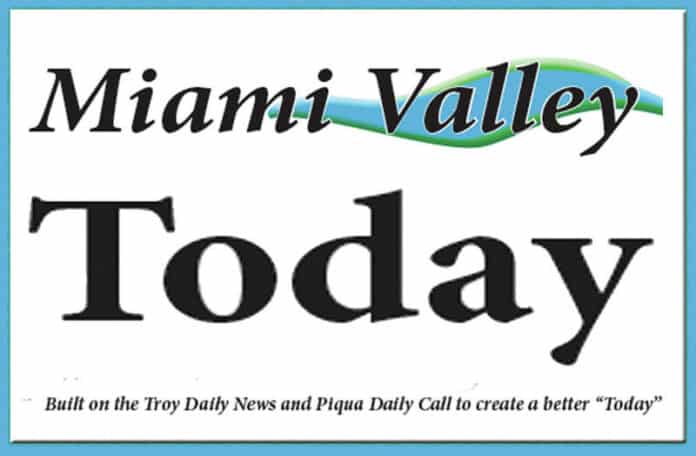 PIQUA — The names of all officers involved in an unintentional discharge of a firearm that left three officers with minor injuries have been released.

Deputy Piqua Police Chief Marty Grove said that Officer Rick Beasley, a 23 year veteran, Officer Todd Voskuhl, a 16, year veteran, and Officer Michael Casey, a 10 year law enforcement veteran, were struck in the legs by small pieces of shrapnel when an officers sidearm fired while in the process of cleaning following a day of range training.

The officer handling the weapon at the time was Officer Adam Coe, a seven-year veteran officer.

All three of the injured officers have been released for duty with no restrictions. Two of the three were working a day shift on Wednesday.

As with any incident involving an officer discharging a firearm, an investigation is underway and is expected to be completed next week.