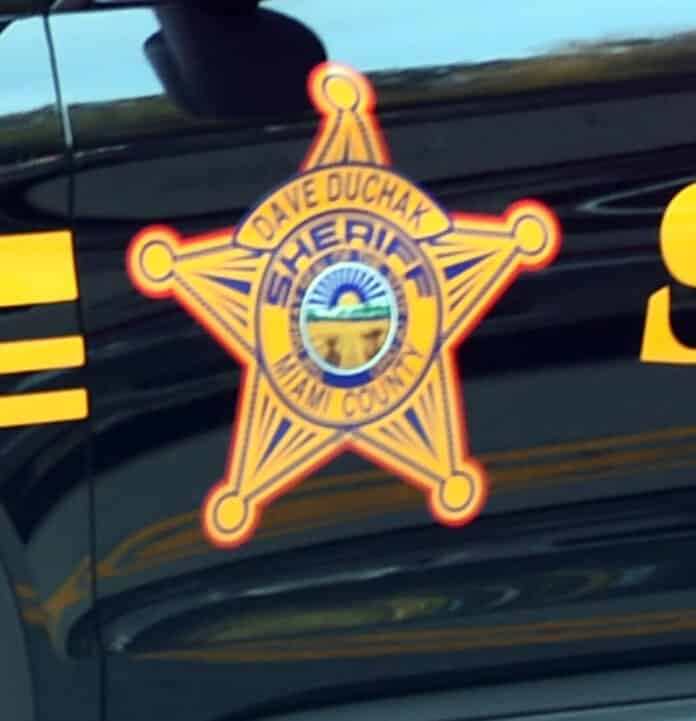 MONROE TOWNSHIP — One person was listed in critical condition following a crash on State Route 571 on Sunday.

Miami County deputies were dispatched to the2400 block of west St. Rt. 571 when the driver of a vehicle lost control on a curve.

Deputies said that the driver, Teresa Polli of West Milton was traveling westbound on SR 571 when she failed to control her vehicle, flipped multiple times, and end ended up in a field.

Polli was transported to an area hospital by Tipp City Rescue Squad.

The crash remains under investigation by Miami County deputies.