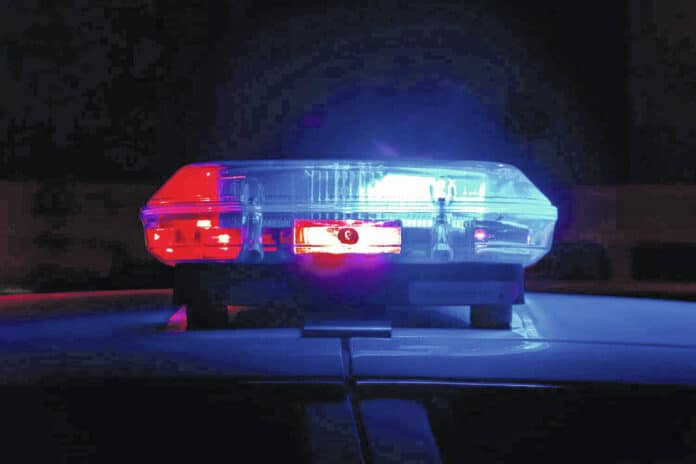 LIMA — A 20-year-old Troy man who had been reported missing was killed in a single-car crash in the Lima area Sunday.

Jesse Woodrow was found in a car in a wooded area near Commerce Parkway shortly after 5 p.m., on Sunday, Oct. 30, according to the Lima Police Department. Woodrow appeared to have been heading east on the road but veered off, striking a tree.

According to a Facebook post, Woodrow left a party at around 1:30 a.m. Saturday to drive to Troy. He had last been seen around 14th Street.

According to Lima Police, the crash is still under investigation. Information can be reported to LPD at 419-227-4444.