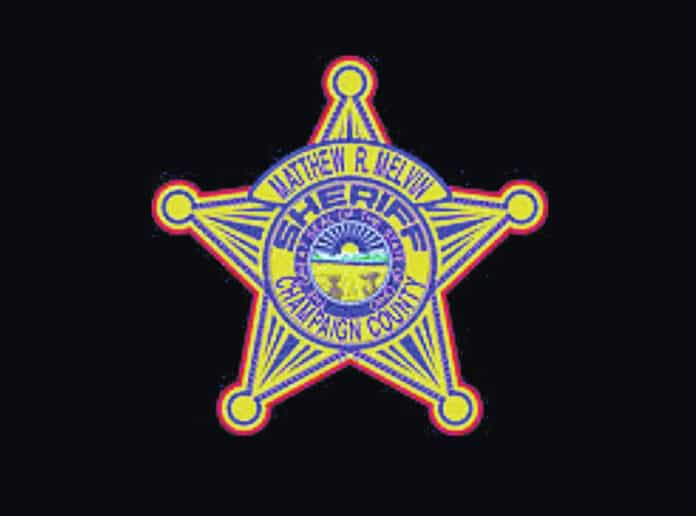 CHAMPAIGN COUNTY — The driver of the 2019 Honda motorcycle involved in a Tuesday morning motor vehicle crash has been identified as Aaron Matthew Bosse, 23, of Troy.

On Tuesday at approximately 6:54 a.m., the Champaign County 911 Center received a call of a traffic crash involving a pickup truck and a motorcycle, which had just occurred in the 10,000 block of State Route 55.

Upon arrival, it was discovered that a 2012 Dodge Ram pickup truck was being operated eastbound on state Route 55 by Chad Reese, 49, of Troy.

Upon approaching the area of the 10,000 block, a westbound 2019 Honda motorcycle went left of center and struck the Dodge pickup truck head-on. The vehicles came to a final rest on state Route 55 west of Wallace Road.

The driver of the Dodge truck was not injured.

Information was provided by the Champaign County Sheriff’s Office.