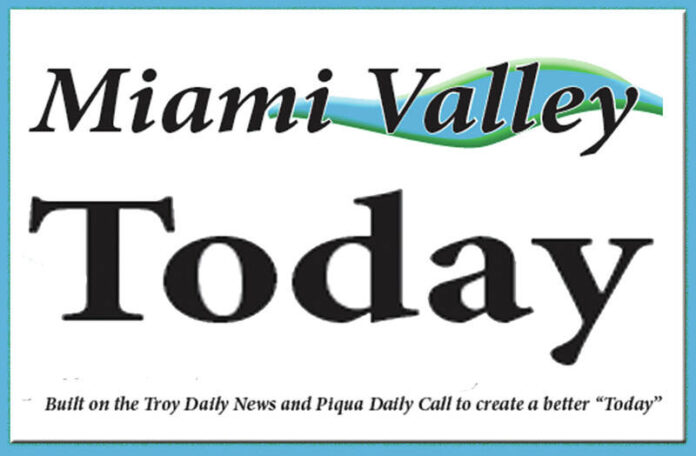 Aubrey Murphy and Alyssa Stanley had one goal each.

Trinity Hurd and Paige Vitangeli had one assist each.

Astryd Littlejohn had one save and combined with Abbie Fleenor for the shutout.

WEST CARROLLTON — The Tippecanoe girls soccer team improved to 6-1 overall and 4-0 in the MVL.

Maddie Moran had four goals, while Makenzie Chinn had two goals and one assist.

Alex Foster had one goal and one assist and Kendall Davis and Payton Zeh each scored one goal.

Georgia Adkins had two saves and combined with Leah Adkins for the shutout.

Bethel’s Kerigan Calhoun was match medalist with a 45.

WEST MILTON — The Milton-Union girls tennis team improved to 12-3 on the season.