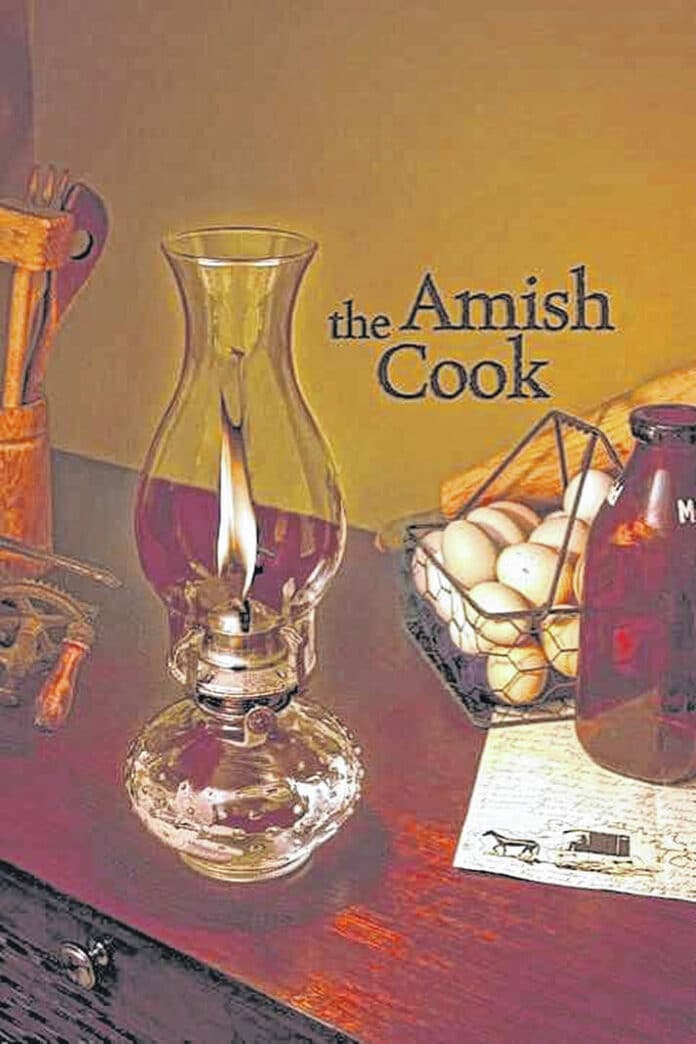 Editor’s Note: This week’s column is written by Jeriah Raber, Gloria’s brother. He is writing the column this week while Gloria catches her breath. As her editor, I’ve encouraged her to take as many breaks from the column as she needs this year, it has been a tough year – Kevin Williams, Editor

Jeriah Raber—It was time to pull weeds in the chestnut field. There are a little over 1,100 trees, and most of them had at least a few weeds around the tree – inside the pipe guard – that needed to be pulled. I’d only gotten a good start when Julia came out to help. A few minutes later two more little helpers came bounding down through the field. It was Austin and Elijah. Yes, even Elijah could help. He ran ahead and undid the little twist ties so we could lift the pipe to pull the weeds. Several other friends had showed up, and we worked row after row of the chestnut trees Daniel had planted last year.

I thought of the wedding that had been at Daniel’s place only a couple weeks before his death. One of the ministers who preached at the wedding, had mentioned seeing Daniel and his family working in the field. He urged us to work together with our families wherever possible.

Now Daniel is gone. And we battle with the pain and loss. Really, an incalculable loss. At the same time, we are thankful for good memories. And not only memories, there are also valuable instructions and influences he left behind. But I share this with more in mind than to admire Daniel’s life. I share it as an inspiration to anyone who might read these lines. We can all ask ourselves questions like: What would I leave behind if I were gone tomorrow? Are the things I do and the words I say, establishing good memories and helping build character in the people around me?

But the weeds. We were probably about 400 trees into the job when the enthusiasm seemed to waver a bit. After all, it was a little warm, and well, it became rather monotonous. Then Elijah wanted to go to the house. And Hadassah (our little 7-month-old) was tired of the stroller. So, I picked her up, took Elijah’s hand, and we walked up through the field toward the house. In his other hand, Elijah held a few wildflowers he’d found for mom. It was touching to see him present his little bouquet (along with a huge smile) to Gloria.

A few minutes later we were heading back through the field with some treats Gloria had sent along. Everyone gathered around, and we enjoyed the coolness of a tasty, healthy, fruit smoothie, and some homemade cookies.

And then we pulled more weeds. We didn’t get them all done that evening; but that was fine. There were other important things to do. Like a trip to the creek! This time it was Gloria and all the children, as well as more of our family. We set up a little table and spread out a simple meal. There were hot dogs, along with some fruits and veggies and a few little snacks. We built a fire right there beside the creek and roasted the hot dogs. The children were immediately engaged in rock skipping and wading. Austin went upstream a bit and managed to catch a minnow with his hands! It was a short evening – but enjoyable.

It was later in the week when I asked Gloria what I should do with some fence panels I had borrowed from Daniel a while back. “That would be perfect for Oreo!” she’d said. They had been looking for some kind of portable pen to set up close to the house. That would be Oreo’s daytime place – if the children weren’t playing with him. So that evening we loaded up the panels and took them to Gloria’s house.

My wife, Esther, had prepared some potato stack ingredients that we took along for supper. We layered shredded potatoes, a hamburger mixture, shredded cheese, lettuce, tomatoes and sour cream. And Gloria made one of her yummy smoothies, topped with homemade granola. After the meal, some of us headed outside; and with Austin and Julia’s help, we set up the panels for Oreo’s little portable pen – right there in the yard.

I think Gloria has told you a little about Oreo already. He is simply the sweetest of little lambs. He has a perfect little sheep “baa,” and a super cute way of following the children around. But he’s most loyal to Hosanna, his real owner.

He reminds me of the beautiful call we have to follow our Shepherd, Jesus Christ. He beckons to all who are weary and heavy laden. He promises rest for those that come to him. Yes, a rest for the soul.

Add rest of ingredients, except cheese.

Put in a greased 3-quart casserole dish and refrigerate overnight.

Gloria Yoder is an Amish mom, writer, and homemaker in rural Illinois. The Yoders travel primarily by horse-drawn buggy and live next to the settlement’s one-room school-house. Readers can write to Gloria at 10510 E. 350th Ave., Flat Rock, IL 62427