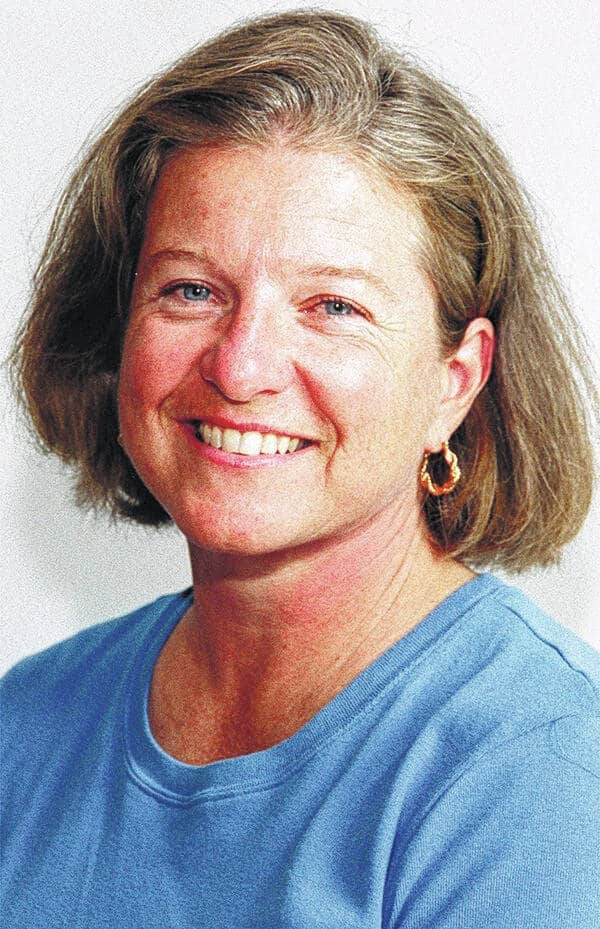 Today’s topic concerns, as topics should, trendy, up-to-the-minute information that impacts millions of people. Hah! You thought I was going to write about Covid. Except for these two sentences, it is my pleasure to report that this is a Covid-free story. No, today’s topic is…I forget. Wait! Today’s topic is memory.

Memory is a funny thing and by funny I mean annoyingly arbitrary. When I play pickleball, I can never remember to come up to the line quickly and to watch for the blistering shot down the middle. I’ve been playing since January and these are the first two things I was taught. I can keep score with the best of them (a minor but valued accomplishment) but cannot remember to run briskly up four steps to receive the incoming bullet. This means the score that I’m so good at remembering often consists of one large number (theirs) and one small number (ours). I can remember every word to the theme song of “The Beverly Hillbillies” but I can’t seem to recall my Gmail password. I used to know my Gmail password but then the good people at Google strongly suggested that I change it more often than every seven years, so now I have a new one I can’t remember. “The Beverly Hillbillies” went off the air 51 years ago so, unless Google contacts me again, I should be able to have my password down pat by the year 2073. I also know all the words to the songs in Rodgers and Hammerstein’s plays and to “My Shot” from the musical “Hamilton,” the most densely word-packed song in history. Seeing as I am a sixty-eight year old female from the Midwest, I do not expect this modest skill set to land me a job on Broadway but I have a great time belting out show tunes while I drive.

Here is something I really really cannot remember…my tap dance routine. I took one year of tap when I was thirty-eight and just recently started in again. I would like to reiterate that I do not expect to ever be hired as a Big Apple hoofer. For one thing, the agility of my feet is, in an unfortunate coincidence, quite similar to that of an actual hoof. When I was thirty-eight, it was a mere three or four months until I could memorize the simple steps and dance to “Ain’t She Sweet?” We danced to that song and to about two others, occasionally sounding our taps in time to the music. Even more rarely, all three of us in the class would be executing the same step at the same time. I am sure our teacher, who allegedly came up a winner on the “Ted Mack Amateur Hour,” was, until that very moment, unaware there were people on earth possessed of our level of uncoordination. We considered it a successful class if no one fell down. My current class is now in month nine of classes. We have learned dozens of steps. Each step, of course, has a name. I particularly like the Maxie Ford and the Bombershay. These are actual steps, along with the Alexander and the Cincinnati. I write all the steps down in a little notebook and often hold it in front of my face while I’m trying to dance. Not only can I read the sequence of steps, it has the added benefit of blocking my view of the gigantic mirrors with which all dance studios seem to be lined. (Note to self: if you ever do decide to audition in New York, lose the notebook.) Our instructor, who apparently majored in dance and minored in patience, talks as we dance, prompting us as needed. There is one miracle and one additional explanation required in that statement. The miracle is that she has the breath to talk while she dances. We students are, if not quite panting, then breathing with great enthusiasm. The explanation is that we need a LOT of prompting. Apparently the distance between my brain and my feet has increased over the past thirty years and there seems to be some sort of blockage to slow things down even further.

Nora Ephron, the late writer, came out with a book called “I Remember Nothing.” It’s not quite that extreme with me, fortunately. Why, I can remember when “impact” wasn’t a verb.

The Contentious States of America?

Imagination can give you wings