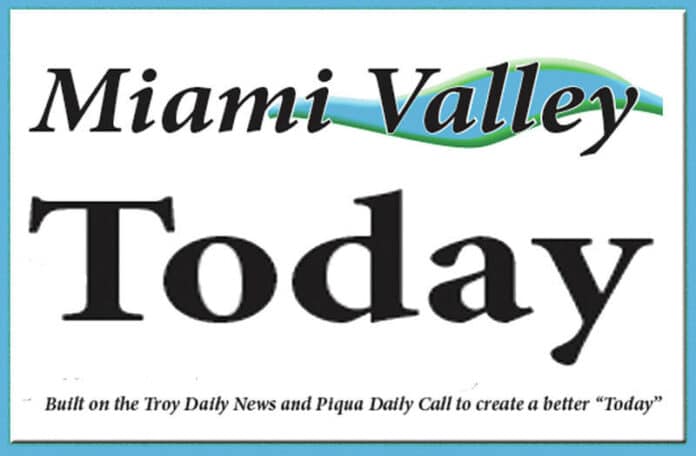 “I thought this was a great high school soccer match, especially for the first game of the season,” Bethel coach Bob Hamlin said. “Good crowd out to support both teams, a great atmosphere. I felt we played a very good first half of soccer after giving up a very early goal.

“In the second half I did not think we moved the ball as well as we did the first half but much of that could be attributed to Troy’s increased pressure and work rate. Proud of my guys tonight playing a good match against a well-coached Troy team.”

Mitchell Davis had the Troy goal on an assist from Bradyn Dillow.

Jace Houk had the Bethel goal on an assist from Grant Bean.

Nathan Buecker had three goals and Costas Elliott added one.

Landon Lawson had two assists and Quintin Bachman added one.

TROY — The Troy girls soccer team opened the season with a 4-0 win over Bethel Saturday at Troy Memorial Stadium.

Leah Harnish had three goals and one assist to lead the Trojans.

Chloe Fecher had one goal and Kendra Kovacs and Payton Vitangeli had one assist each.

Emma Kidder had both goals for Piqua.

Kerigan Calhoun was medalist with a 52.